Join Jonathan, Lewis, Mike and Duncan as they recall the musical experiences of their childhoods and experience sumptuous harmonies in an idyllic, festive setting. Expect to hear timeless classics

Join Jonathan, Lewis, Mike and Duncan as they recall the musical experiences of their childhoods and experience sumptuous harmonies in an idyllic, festive setting.

Expect to hear timeless classics such as When A Child is Born, Silent Night and All I Want For Christmas, as well as delightful medleys to evoke the Christmas spirit.

G4’s unique sound will transport you into the festive spirit in a way you won’t have imagined possible.

G4, the four-piece British vocal group featuring Jonathan Ansell, Mike Christie, Lewis Raines and Duncan Sandilands, first came to prominence when they finished second in Series 1 of The X Factor in 2004. The quartet set an exciting trend by bringing classical music to British reality TV screens for the first time in 2004 with their performance of Nessun Dorma.

It was their cover of Bohemian Rhapsody that became their signature tune, storming the charts in 2005. Their eponymous debut album went straight to No.1, selling more than 245,000 in the first week, making it the fastest-selling album of the year. In 2007, after three albums, over two million album sales and five sell-out tours with performances in many of the UK’s iconic venues, they decided to disband to follow individual interests. Due to an overwhelming response to their 10 Year Reunion concert at London’s Barbican Centre in November 2014, G4 reconsidered the ‘One Night Only’ aspect of the show, and now bring their music back to audiences around the country. 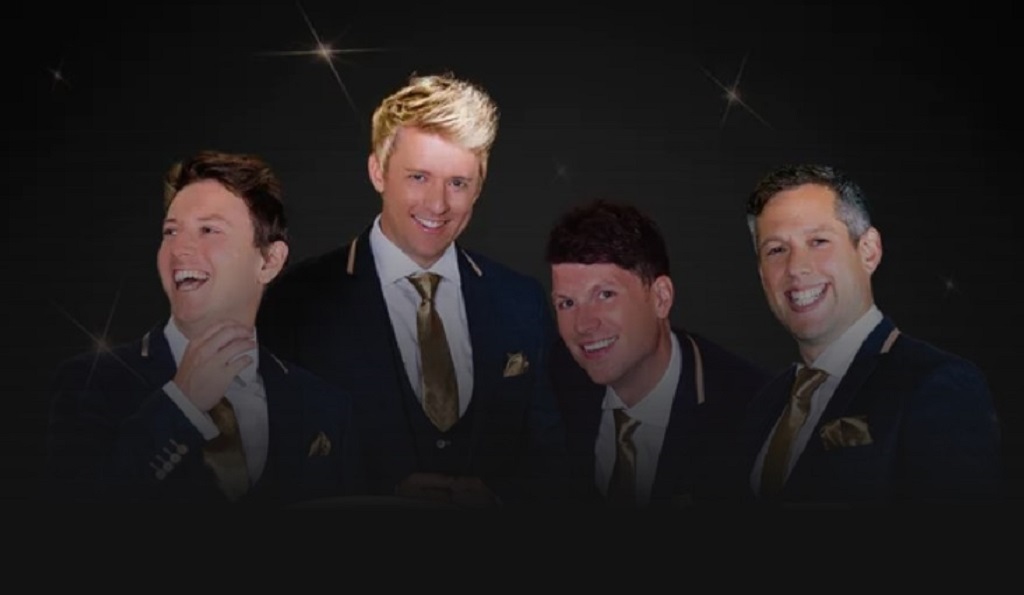